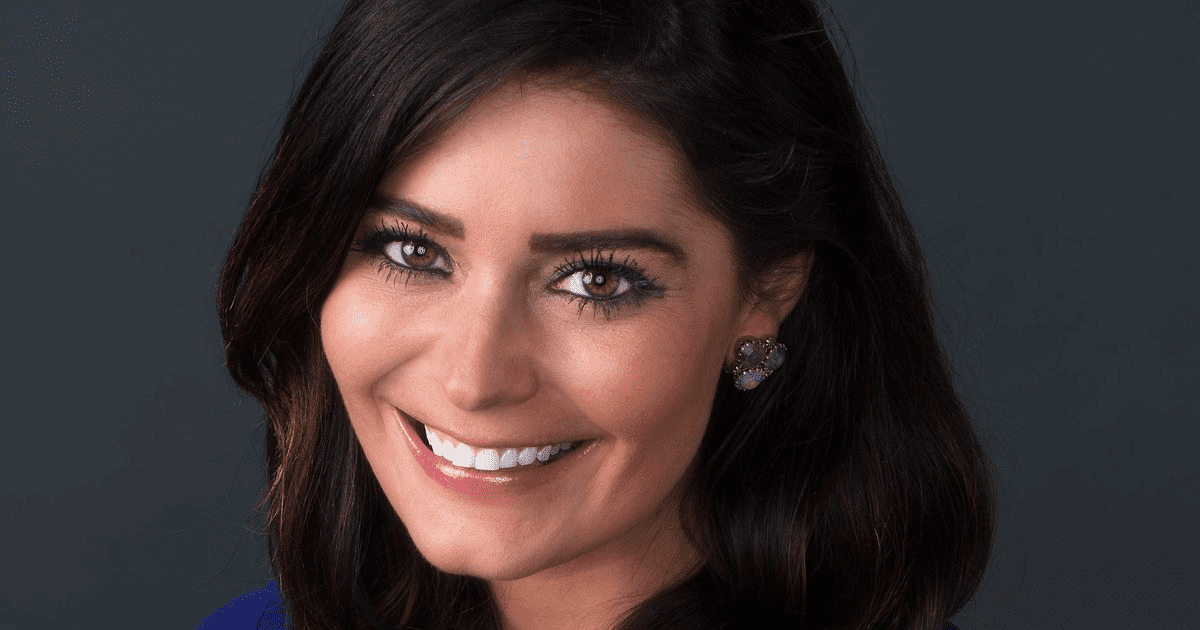 Gallagher is American by nationality.

Her parents are Sandra M. Gallagher and Keith Gallagher. They have been married for more than three decades since December 20, 1981. Her father, Keith is a former U.S. Army General and he turned 90 on July 8, 2017. She often post her parents on her social media pages.

She has two siblings, a younger brother, Keith and a sister, Gallowee.

Dianne does not have a kid since she lost her twins through a miscarriage. On July 3, 2019, she posted a tweet about her miscarriage. She wrote:

“Last week, I had a miscarriage. I didn’t plan on publicly discussing the loss of our twins… but the silence & lack of “real” information surrounding losing a pregnancy made me feel isolated, exacerbating one of the most physically & emotionally excruciating times of my life.”

She went on to say,

“Physically, it’s a LONG process(not always over when it ends). Emotionally, my husband & I kind of feel like we’re in uncharted waters- which is weird b/c ~20% pregnancies end in miscarriage. I think I’d feel less alone if talking about something so “common” was, well, more common. I’m still experiencing the physical aftermath (yep. A week later, still bleeding. Had no idea how drawn out a miscarriage can be) but choosing to speak even a little, to be open about losing our twins feels like a good step for now.”

“I don’t know what the next step is…that’s ok.”

Gallagher is a CNN national correspondent based in Atlanta. She reports on the vulnerabilities in elections systems across the country, with special focus on election security and integrity leading up the 2020 presidential race in November.

Dianne spent much of 2019 covering special and off-year elections in states across the US. She spearheaded CNN’s coverage of election fraud in North Carolina’s Ninth Congressional District, which led to a hearing that overturned the results and a tight re-do election that was a political priority for both parties for months.

Following the shooting at Marjory Stoneman Douglas High School in Parkland, Florida Gallagher lived in Florida for a month, embedding with the students and reporting live from a bus as they caravanned from Parkland to the state capital for the “March for our Lives” demonstration.

She was also one of the few reporters in 2018 to gain access to government detention facilities where families were held after being separated at the U.S.-Mexico border, and she spent weeks helping families track down their loved ones after being apprehended during historic ICE raids of chicken processing plants in Mississippi in the summer of 2019.

Gallagher has also reported on multiple national disasters, including Hurricanes Florence and Michael of 2018, and CNN’s Emmy-nominated hurricane coverage of 2017.

Previously, Gallagher worked as a National Security Correspondent based in Washington, D.C. where she reported on investigations into Russia’s meddling in the 2016 U.S. elections, the fight against ISIS and other defense strategies. In 2016, she spent most of the year on the campaign trail, and was reporting live when Donald Trump was declared the winner of the historic election.

Prior to joining CNN, Gallagher worked for WCNC in Charlotte, NC where she was a lead reporter and morning anchor. While at WCNC, she received several awards for her work on security issues in Charlotte, as well as the FBI investigation into and subsequent arrest of the city’s mayor. While covering the state General Assembly, she reported on controversial legislation on voter ID, abortion, gerrymandering, same sex marriage and government power. Working in a battleground state, and the site of the 2012 Democratic National Convention, she spent much of 2012 covering the presidential election. She began her career as an anchor and reporter at CN2 in Rock Hill, South Carolina.

Gallagher has an estimated net worth of $1 million.