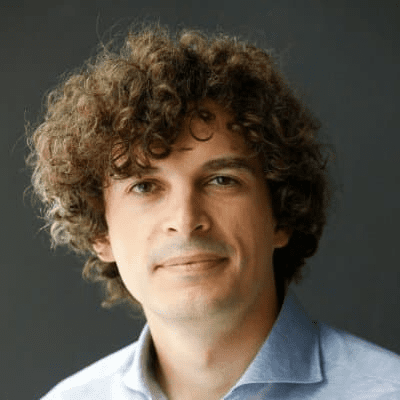 Troianovski is American by nationality.

Anton graduated from Harvard University with a Bachelor’s degree in Social Studies in June 2008. While at the university, he was an Associate Managing Editor of The Harvard Crimson newspaper. He also wrote a senior thesis on the Kremlin’s push for influence in cyberspace.

In 2007, Anton received a travel grant from the Davis Center for Russian and Eurasian Studies for his topic “The New Generation of Russian Journalists after the Fall of Communism”. In addition, he was an intern at The New Republic, Associated Press, and The Washington Post.

Despite being a media personality he has managed to keep his personal life away from the limelight. Therefore, it is not known whether he is married, single, or in a relationship.

Troianovski is the Moscow bureau chief for The New York Times. He arrived in Moscow in January 2018 as bureau chief of The Washington Post. Troianovski traveled to three Russian-controlled disputed territories, from Crimea to the Kuril Islands, as he delved into the Kremlin’s geopolitical gamesmanship.

Previously, he spent nine years at The Wall Street Journal, starting with beats covering commercial real estate and telecommunications in New York. From 2013 to 2017, he was based in Berlin and covered two German elections, two Olympic Games, the Ukraine crisis, migration, and populist politics in Europe.

Troianovski began his journalism career as a photographer for the Webster-Kirkwood Times in Missouri and the Suburban Journals of Greater St. Louis. He speaks English, Russian, German, and French.

Anton Troianovski Salary and Net Worth