Amanda Middleditch is an expert (soft toy restorer) on BBC One’s The Repair Shop. She and Julie Tatchell are also known as the Teddy Bear Ladies. The pair also host a podcast together called Bearly Begun as well running their own business, Bear It In Mind, since 2006.

She hasn’t revealed her age, year, and place of birth.

She attended the University of Southampton and obtained a BSc in Geology.

Amanda is married. However, very little information is known about her husband.

When asked how many teds she has. She said, more than 100. “I can’t help myself. I go into a shop or I’m looking online, and there’ll always be one little face – maybe more – that reels me in. It’s not about them being collectible items, valuable or sought after – it’s about love.

“Some of them sit on a shelf my lovely husband made which runs all the way around our bedroom at curtain rail height. I look at their faces when I’m in bed and they look back at me.

“Every so often, they’re [the teddy bears] brought down for a bit of a clean and a brush-up, and my husband, being taller than me, puts them back. I have to direct him, though. ‘No, not that one there,’ I’ll say. I want him on the other side so I can see him when I wake up in the morning!’”

She has a son but his identity is undisclosed.

Amanda is a soft toy restorer at The Repair Shop, a British television show in which family heirlooms are restored for their owners by numerous experts with a broad range of specialisms. She and Julie Tatchell are known as the ‘Teddy Bear Ladies’ in The Repair Shop thanks to their expertise in repairing vintage bears and soft toys. The experts don’t appear as regularly as the other restorers on the show, but the pair have made a number of appearances since the show began in 2017.

As well as appearing on the BBC programme, Amanda and Julie have been working together and running their own business, Bear It In Mind, since 2006. The pair often post their charming creations and restorations on their Instagram @theteddybearladies.

After their growing business became a success, the unique pair of experts were then asked to join the team at The Repair Shop.

“We were approached by Ricochet, head of the pilot series, to ask if we would be interested in being part of a new TV show,” Julie told the BBC.

“We loved the ethos behind the format of the show.”

The pair also host a podcast together called Bearly Begun.

Her net worth is ranging from $1 million to $5 million. 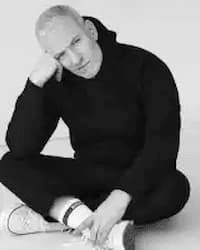 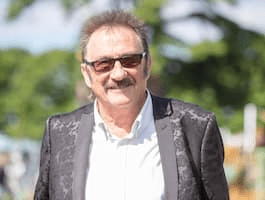 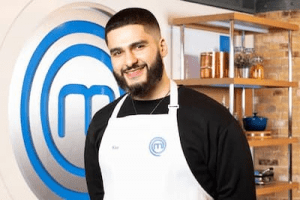