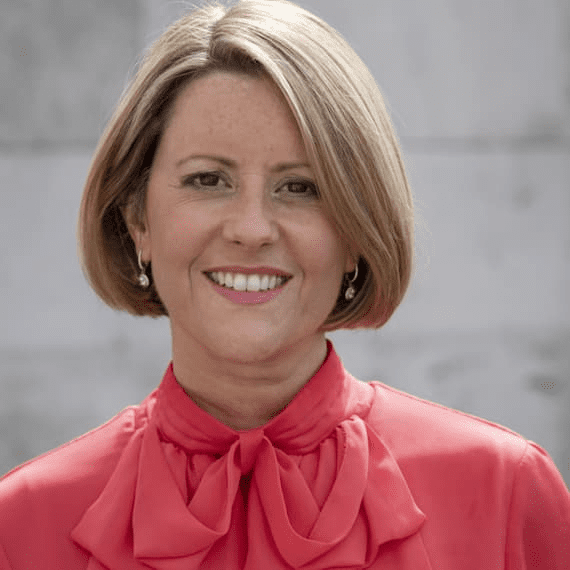 Sarah Campbell is a media personality serving as a presenter and a royal correspondent for BBC News. Previously she was BBC’s education correspondent.

She hadn’t revealed when and where she was born. Therefore her age is unknown.

Campbell is British by nationality.

From 1992 to 1995, Sarah studied Geography and Politics at the University of Birmingham. In 1997 she graduated from Cardiff School of Journalism with a Postgraduate Diploma in Broadcast Journalism.

Sarah is married however she is keeping a low profile on her love life and marriage. She hasn’t also revealed her husband to the public.

The couple has two children.

Campbell is a presenter and the BBC’s royal correspondent since 2013. She covers marriages, babies, and less joyful events.

She joined the BBC in 1997 as a news reporter for BBC South.

Campbell then worked on BBC Parliament (2001) and BBC Three (2003) before joining BBC Breakfast in the autumn of 2003 where she occasionally presented the programme at weekends.

During her time on the programme she covered the Soham murder trial, and reported from Tsunami-hit Sri Lanka, and New Orleans just after Hurricane Katrina.

She completed stints as the Midlands correspondent and then education correspondent from 2008 to 2010. After a maternity break, she returned to join the pool of general correspondents and has covered high-profile stories including the Rolf Harris trial, Tunisia Inquests, and terror attacks in London. Her work ends up on all platforms: TV, radio, online and digital.

Sarah Campbell Salary and Net Worth