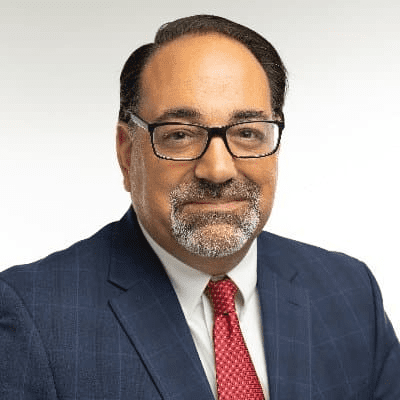 Tom Bosco is a media personality serving as a Multi-Media Journalist for ABC 6 and Fox 28. Previously, he was a reporter and anchor at WNWO-TV.

Bosco graduated from Ohio University’s E.W. Scripps School of Journalism with a Bachelor of Science in Journalism in 1992. While at the university he was a student broadcaster for WOUB.

Tom is married to his wife Gina Maria Calcamuggio. The couple met while at Ohio University. Together they are blessed with a daughter, Bella.

Bosco is a Multi-Media Journalist for ABC 6 and Fox 28. He joined the stations in September 2007.

Prior to ABC 6/FOX 28, Bosco was a reporter and anchor for WNWO-TV.

Bosco has also worked in radio and television stations in Cincinnati, Nelsonville, and Toledo. As a result of his work, he has received many awards throughout his career. In 2004, he was named the Best Reporter by the Ohio Associated Press Broadcasters Association. He was also a regional Emmy award nominee in 2012 for his work as a multi-media journalist.

In 2006, Bosco served as president of OAPB. Also, in “Twist of Faith”, an Academy Award-nominated documentary film he contributed reports on the priest sexual abuse scandal.