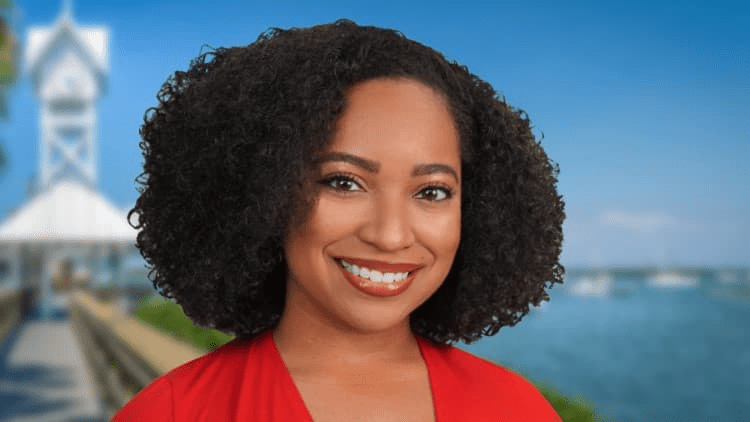 Autumn Robertson is a media personality serving as Weekend Evening Meteorologist at WTSP-TV in Tampa. Previously, she was a Weekend Meteorologist at KTVL-News Channel 10 in Medford, Oregon.

She was born on 20th September in Atalanta, Georgia. However, her age is unknown.

Robertson is American by nationality.

Autumn graduated from the University of Miami in May 2016 with a major in Broadcast Journalism and a minor in Meteorology.

At Miami, she was involved with the University’s award-winning television studio UMTV. She served as a meteorologist for Newsvision, the university’s flagship weekly newscast. She also worked as an executive producer for Newsbreak, the station’s 90-second online news update.

There is no information about her family.

Despite being a media personality, Autumn has managed to keep her personal life away from the limelight. Therefore, it is not known whether she is married, single, or in a relationship.

Robertson is a Weekend Evening Meteorologist at WTSP-TV in Tampa. She joined the network in August 2019.

Robertson’s interest in the weather started when she was very young. Her curiosity in severe weather, specifical tornadoes, also began the day she got terrified during the “Twister” movie ride at the Universal Studios at the age of four.

Autumn worked for CBS 4 Miami during her last days at the University of Miami before heading west. She also became the morning and weekend meteorologist and reporter at the CBS affiliate in Medford, Oregon. While there, she forecasted a range of weather for four different microclimates that included severe mountain snow, dangerous surf, major flooding, and extreme dry triple-digit heat which lead to deadly wildfires.

Robertson also covered the record-breaking fire season of 2018, a year when dry, lightning-abundant thunderstorms sparked multiple wildfires throughout the region. This devastated the region’s local economy and created a major public health crisis that lasted for weeks.